So, holiday festivities then

I don’t know about anyone else, but I gained 3lbs over Christmas. I managed to stay the same weight right up to Christmas Eve, but then Christmas Day, Boxing Day, and the 27th, I seem to have piled it on. Trust me, I completely understand that there will be people out there who have gained more than that. In fact, when I was running Weight Watchers meetings, our record weight gain in the single week between Christmas and New Year was 15lbs. She was really pleased with herself, but it then took her nearly 4 months to lose that 15lbs again. Up to that point, she’d lost 2 stone, yet she gained back more than half of what she’d lost in a single week.

On Christmas Day, we had turkey, duck, beef, and gammon, lots of veggies, and roast potatoes, followed by Christmas pudding and cream. I had one slice of each of the four meats, four potatoes, and lots of vegetables, and a teaspoon each of stuffing and cranberry jelly, and I had real trouble finishing it all. We had an hour between the main course and dessert; long enough for the dishwasher to complete an entire cycle. So I just about managed a small piece of Christmas pudding with cream and that was it. Since then, my nutrition hasn’t exactly been on point, after all there’s been cheese and cream and I’m lactose intolerant, so there’s been heavy to industrial grade consumption of lactose enzyme. So if you think about it, 3lbs is chuff all really.

What I find most interesting, as I sit here having knocked back cheese and biscuits and more wine, is that my body is actually craving healthy food. I’ve eaten junk and drunk junk, but what my body really wants is a salad. It seems that the nutrition I’ve been following, unlike anything I’ve ever done before, has actually trained my body to know not only what it wants, but what it needs.

And that’s what truly defines a lifestyle change. Because I’ve followed more diets than I care to remember. If you want a list, it’s been low cal, Rosemary Conley’s hip and thigh diet, the Mayo clinic diet, Slimming World, Weight Watchers, the cabbage soup diet, not to mention countless other fads and pseudo diets. And as much as they’ve all advertised themselves as being a lifestyle change, this truly has been. Yes, I screw up. Yes, I have the occasional treat. Yes, I have cheat days, which is just another way of saying I’ve cheated myself. But in the end, it’s all about what my body wants. And that’s something that no other “diet” has ever given me.

I’m cool with that.

I’ve never been much of a food prepper. Ok, let’s be honest. In all my 58 years I’ve never done it. At least, not until this week. This week I 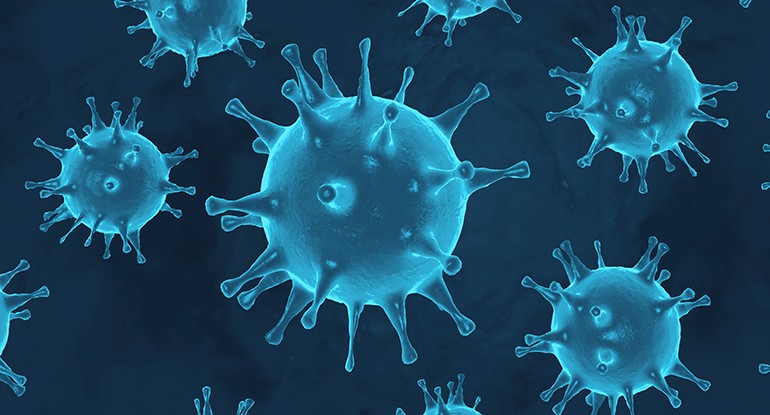